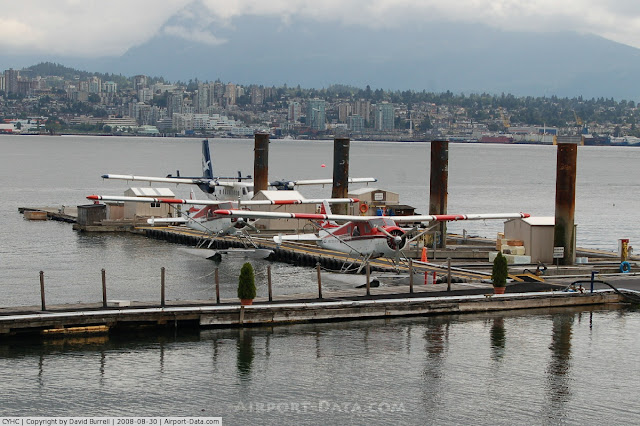 
The new seaplane airport at the convention centre is bound to increase the float plane traffic which already is up to 55,000 flights per year, the 33rd busiest airport in Canada and the 8th busiest in B.C. In spite of the increased fees this beautiful new facility has to be good news for travellers, aircraft operators and of course the Beaver.
Posted by Nelson Quiroga at 10:00 PM