Sitting on the beach in English Bay, after coming loose in a storm, sits an empty barge that has become a major tourist attraction during COVID. It's also a poster child for the once glorious forest economy that in its heyday employed thousands of workers in the forest, booming grounds, sawmills, and pulp & paper mills throughout B.C.  Barges like this used to haul chips, sawdust, and even logs up and down the coastline but not as much anymore. 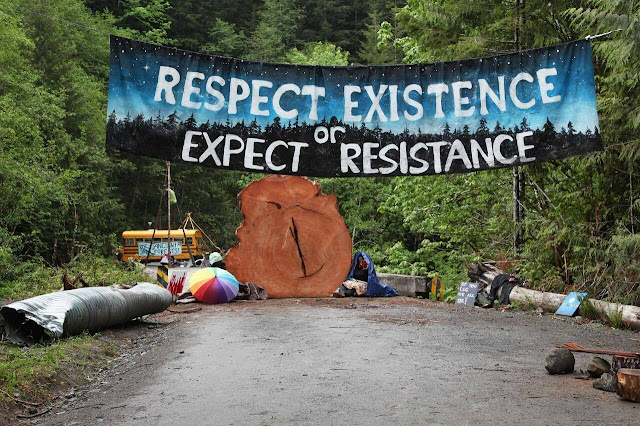 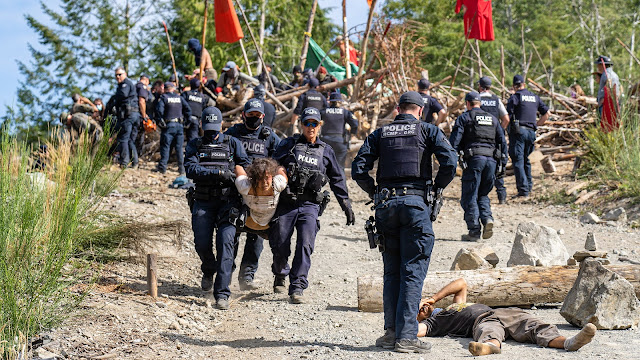 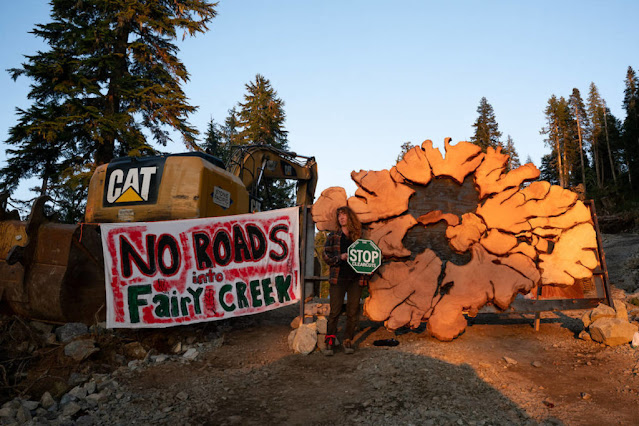 After over a century of clearcut logging most of the big trees and virgin forest have all but been wiped out and, whatever remains, is being hotly contested by forest companies and protesters, with the Fairy Creek debacle this past summer being the latest example. Yes millions of trees have been planted as replacements but they will take another 100 years to grow and, in the meantime, the ecological balance and rich interconnectedness of multiple species that was maintained by the giant "Mother" trees has been destroyed. A tree farm is not a forest. 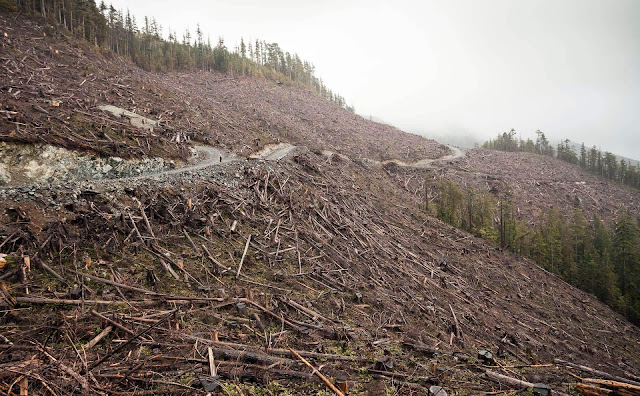 Technological advances, industry consolidation, and a shortage of timber has resulted in the closing of sawmills and pulp & paper mills almost every year with thousands of jobs lost in the process. According to Statistics Canada, the number of people employed in the forest industry is half what it was even 30 years ago. To make matters even worse the Province allows raw logs to be exported instead of ensuring the wood gets at least partially processed here at home. Forestry mismanagement has also led to the spread of bark beetles and resulting forest fires that have devastated entire communities and washed out highways. 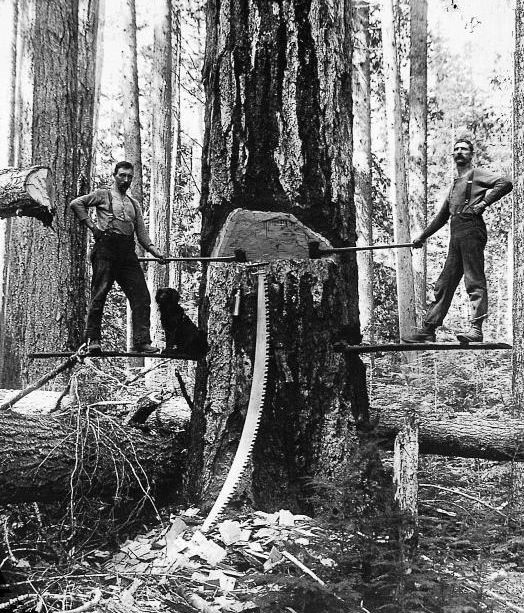 Logging used to be a respected profession that was characterized by danger, hard work and good pay but times are changing and a greater awareness of the environment is driving new approaches on how we view the forest industry. Trying to achieve that perfect balance between industry, First Nations, and environmentalists won't be easy but the effort has to be made. The forest industry is heading in the same direction as the fisheries and the barge on the beach is a symbol that, if they aren't careful, then one day soon it's going to be all washed up.
Posted by Nelson Quiroga at 3:33 PM 1 comment: