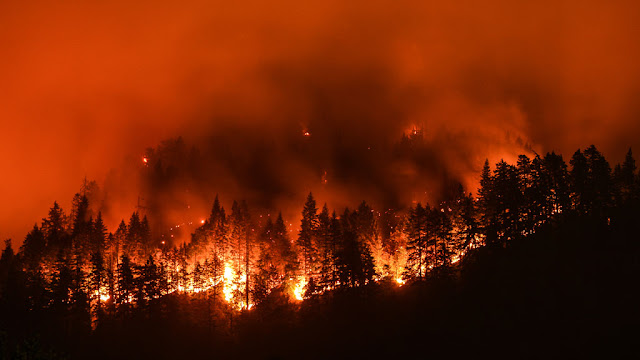 As the Baby Boomer generation enters its final phase now that the first half are already on the retirement rolls, there were a few defining events this summer that offered a chance for us to reflect on our contribution to all the upheaval and our own mortality. The first of course were the massive wildfires. It has now been established beyond a doubt that our carbon consuming lifestyle has made the planet warmer and this of course has made it easy for fires to start. 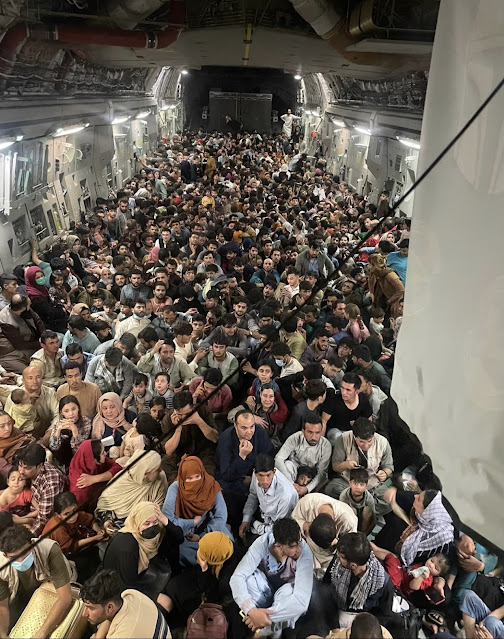 The second was the panicked withdrawal and evacuation of Afghanistan that all too clearly looked like a replay of the panicked withdrawal and evacuation of Vietnam. Once again a nation was left to suffer after years of destruction, betrayal, and chaos. False hopes have given way to corruption, persecution, and indescribable loss. 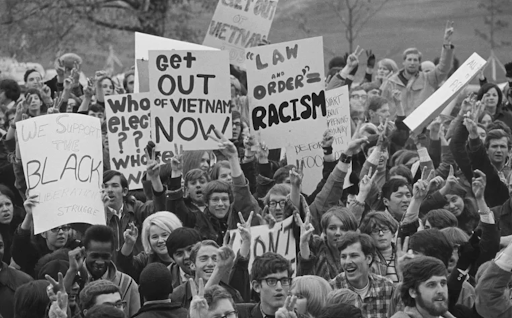 How has this happened? The Boomers were supposed to make the world a better place. We were going to eliminate injustice, stop the wars, and look after the planet. Hundreds of songs of love, peace, and happiness were written by our favourite musicians outlining the changes to come, and we sang along believing it would happen. Songs like Mercy Mercy Me (The Ecology), Crystal Blue Persuasion, and Imagine defined our beliefs. 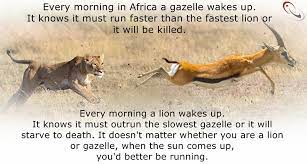 But the day to day struggle was a more powerful force than idealistic dreams and after college we all got married, settled down, and focused on our careers. We still listened to the music, sang the songs, and enjoyed reminiscing but time kept marching on as one by one our idols and their messages disappeared. It was the music makers, much more so than the politicians, who kept us grounded in time and place and, as they keep fading away, we begin to realize how fast we are aging. 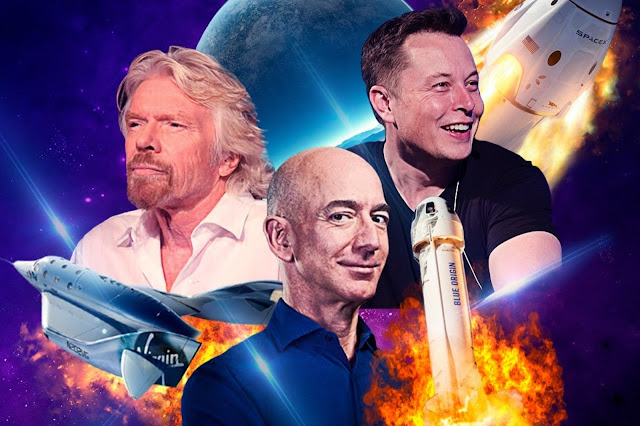 But there are a trio of boomers who are determined to take the singularly most impressive human achievement of all time, landing on the Moon, to a new level. Branson, Bezos, and Musk have been demonstrating impressive technological advancements in space travel over the summer in spite of all the world's problems and this may be the new frontier that lifts us out of our doldrums. We need this because we are all getting older, the world's problems aren't going away, and there just ain't no cure for the summertime blues.
Posted by Nelson Quiroga at 11:29 AM 1 comment: