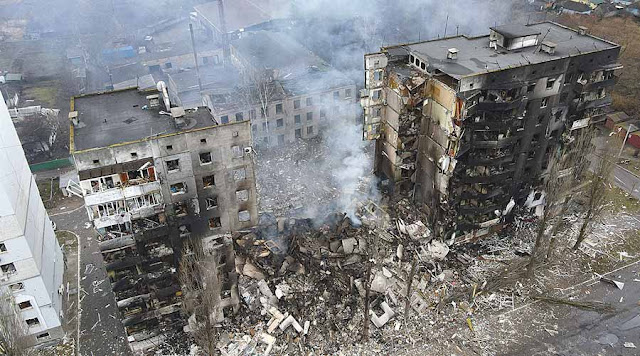 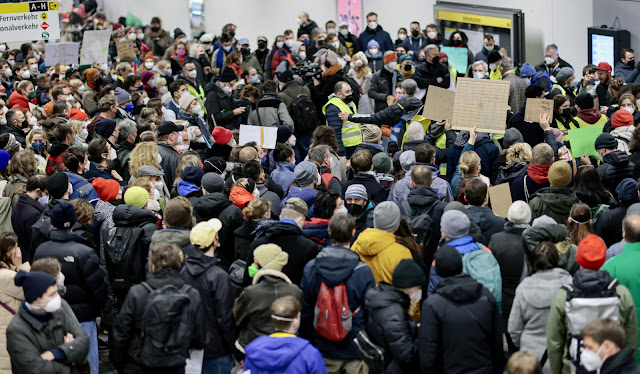 Faced with all the heartbreaking images of bombed out buildings and long lines of refugees in the Ukraine, there's no question Canadians are feeling lucky these days living where they do in a world far removed from the war in Europe. Whether it will turn out to be something even larger is yet to be seen but it has governments everywhere increasing the size of their defense budgets in anticipation of changes to the world order. After more than 30 years since the end of the Cold War it's hard to believe it could all be starting again. 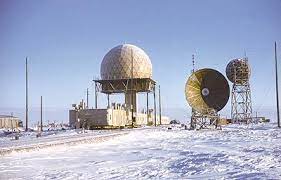 The Distant Early Warning Line (DEW Line) was a system of 63 radar stations installed across the Canadian Arctic in the 1950's to detect incoming Russian bombers or any sea and land invasion. A classic Cold War initiative that lasted until 1988 when it was replaced by a jointly operated upgraded radar system called the North Warning System that could detect intercontinental ballistic missiles (ICBMs). The North Warning System has now been declared obsolete and it will in turn be upgraded to handle the new hypersonic missile technology that Russia and China have developed. The more things change the more they stay the same and the money spent on this oneupmanship is truly mind boggling. 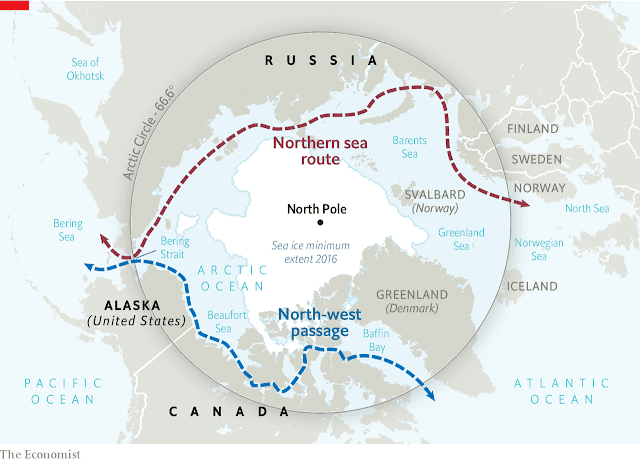 When you look at the world from an arctic perspective, Russia and Canada are much closer than you would think. Yes they are separated by an ocean that is mostly frozen year round but that's rapidly changing, and both countries have identified passages through the Arctic Ocean that could serve as a major Euro-Asian shipping lane and shortcut to the traditional shipping routes. While both routes are within each country's 200 mile limit they also have the potential to be disputed as an international strait allowing free and unencumbered passage. 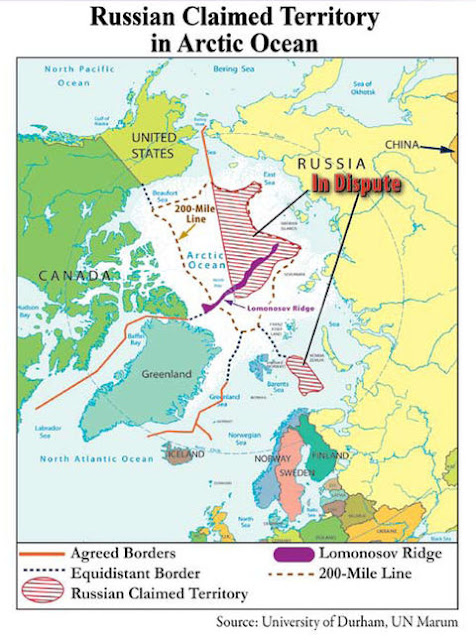 As Canada, Russia, the U.S. and others file competing claims of sovereignty over parts of the Arctic, a new Cold War rhetoric is being heard. The U.S. rejects Canada's sovereignty claim to the Northwest Passage and is disputing the maritime border of the Beaufort Sea while meanwhile Russia, Denmark and Canada are disputing ownership of the Lomonosov Ridge as an extension of their respective continental shelves and claim to the underwater resources. To try and assert its sovereignty in addition to committing to a new radar warning system, the Canadian government has promised to open up the Nanisivik naval facility on northern Baffin Island which will service the Canadian Navy and Coast Guard's new fleet of icebreakers and arctic offshore patrol boats currently under construction. With 18 icebreakers Canada has the second largest fleet in the world after Russia which has more than 40, including 6 that are nuclear powered. Russia also has 13 arctic ports compared to Canada's two. 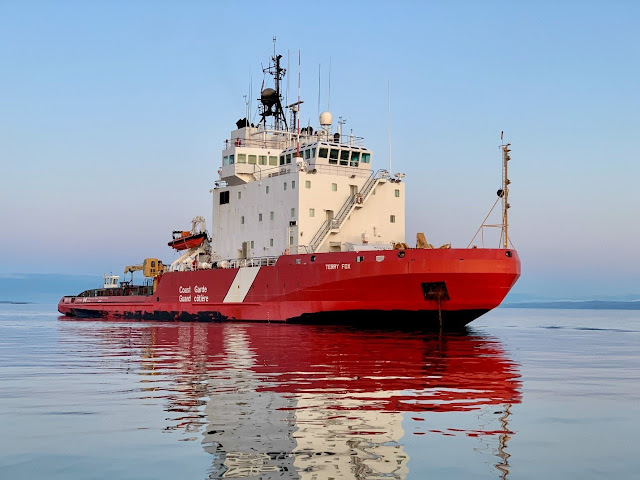 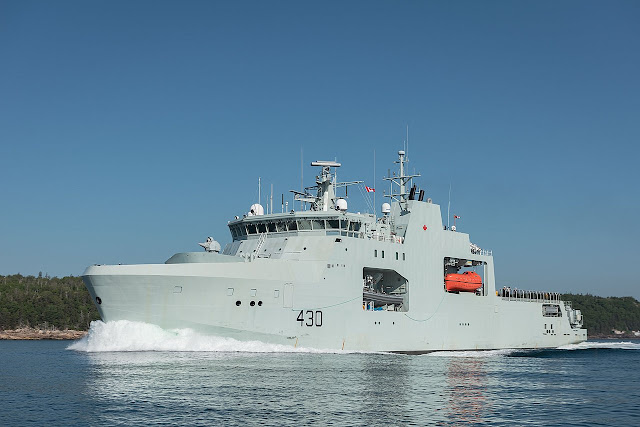 Meanwhile the 40,000 predominantly Inuit people who live in the 25 landlocked communities of Nunavut, the largest and northernmost territory of Canada, that is accessible only by plane or boat, are wondering if some of the billions spent on warships couldn't be better spent to improve their living conditions. If you really want to assert sovereignty in an area then you need to have people living there and make it habitable. In addition to a chronic housing shortage, many communities also have a clean drinking water problem, and suffer from pervasive food insecurity. 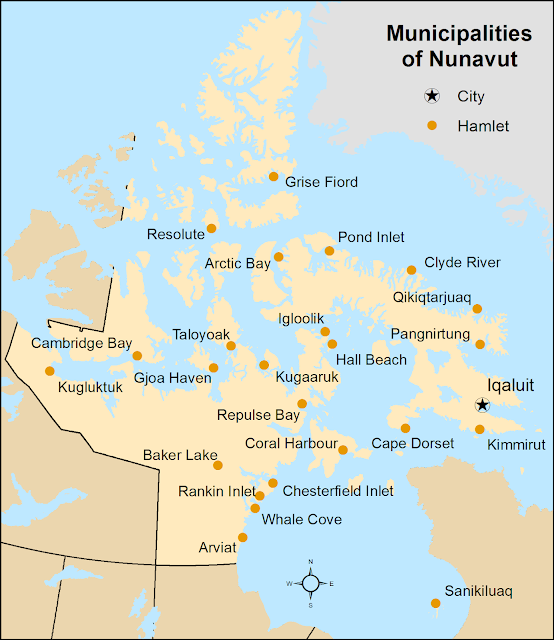 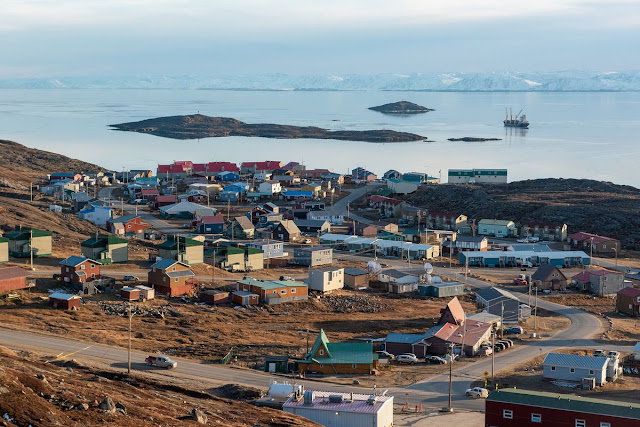 Iqaluit
In a country that has to endure bitter cold winter for half the year, the words "cold war" have many connotations. In spite of our proximity to Russia we hope it doesn't mean another military front. But with global warming we are losing the real cold war and, over the next few decades, the country will see itself becoming more and more open to development and traffic in the North. How we balance the northern challenges of harsh living conditions, resource extraction, and territorial sovereignty, will determine the winners and losers of the next cold war. 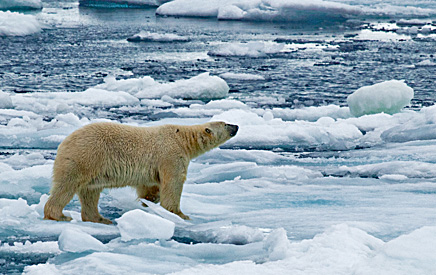