Almost two years to the day it was first officially acknowledged as a world wide pandemic, governments everywhere are now announcing COVID has ended. Maybe not the disease itself but certainly all the masking, vaccine passports, and social distancing. The people couldn't stand the inconveniences any longer, no matter how minor they were or how effective they were at keeping the annual flu/cold season at bay. Furthermore they wanted to get back to travelling and they wanted that to be free of testing as well, even though travel is what caused the disease to spread so rapidly around the world in the first place. What will we do if a biological threat of something much more lethal than COVID appears, either natural or man made? 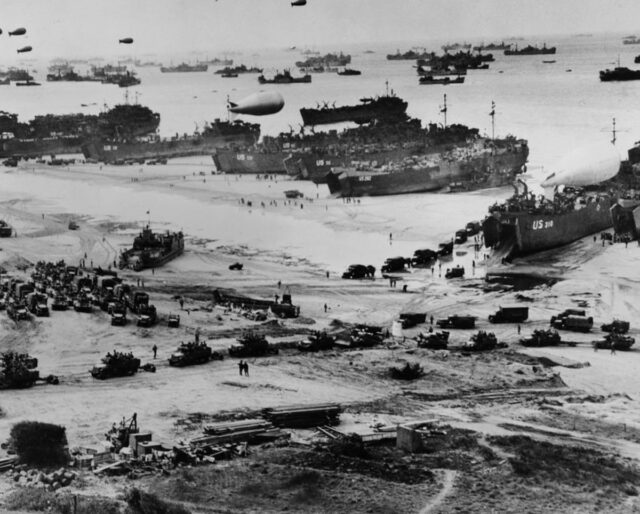 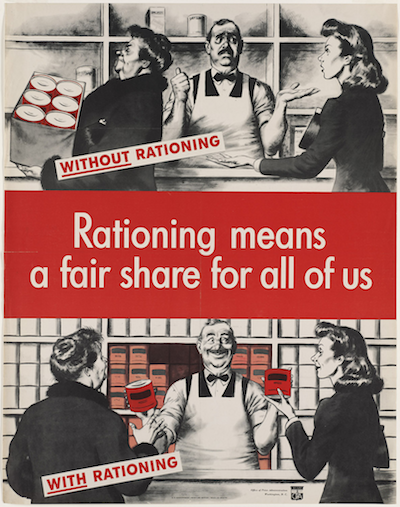 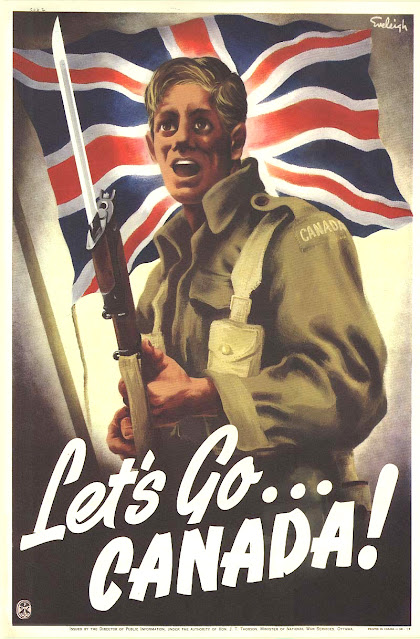 I wonder if these people could even imagine the inconvenience of living through WW2 where for over 5 years there was rationing of food and fuel, absolutely no travel anywhere, and conscription had every able bodied man over the age of 16 having to register for the armed forces. Unlike the Europeans, North Americans were spared any bombing damage, but that didn't prevent friends and family from getting killed every day while fighting. The cost of the war and the destruction it left in its wake are something the world has never experienced since, no matter how much we were inconvenienced by COVID and all its supply chain disruptions. 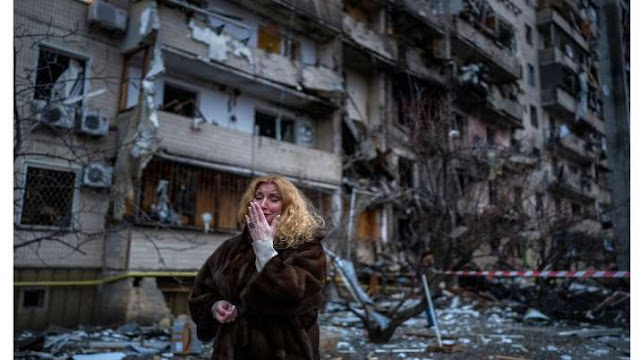 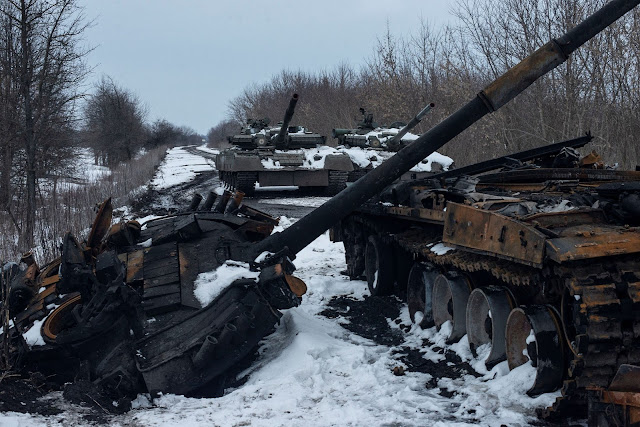 And then just as we were getting ready to celebrate the end of COVID the war in Ukraine started and once again were were looking at bombed out European cities and unimaginable suffering. Regardless of the reasons for the war to have started innocent people are getting killed, refugees have no homes to return to, and the cost to repair all this will be enormous. Even worse is the spectre of nuclear war that is now being either threatened or considered. NATO and Russia each have 6,000 nuclear warheads which is more than enough to completely wipe out the entire living world. 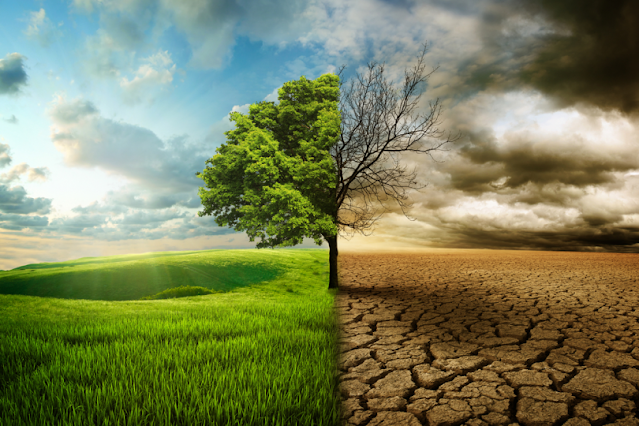 And with all our attention now taken by the Russian-Ukraine war, the threat of global warming has taken a back seat in our conciousness. In fact the main concern is keeping the gas and oil pipelines going from Russia into Europe working until other supplies can be arranged. The wishful thinking of wind and solar power enthusiasts coupled with the short sighted closing down of nuclear power plants has made Europe even more dependant on fossil fuels and anyone with these resources, (i.e. Canada) is rushing in to take up any slack in supply. 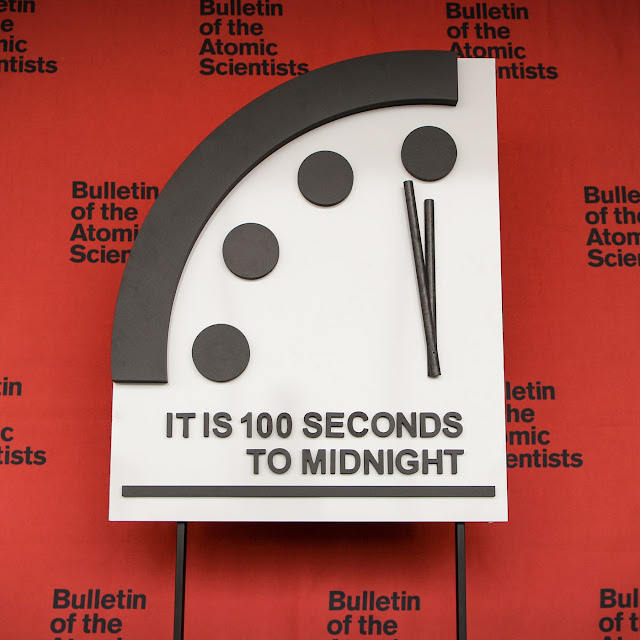 In 1945 Albert Einstein and the other scientists who helped develop the atomic bomb created the Doomsday Clock, a graphic that counts down the time to the apocalypse (midnight) by the threats to humanity and the planet. The Clock has become the universally recognized indicator of the world's vulnerability to catastrophe from nuclear weapons, climate change and disruptive technologies. Every year it's set and as of 2022 it's now at 100 seconds to midnight, the closest ever to civilization ending apocalypse. 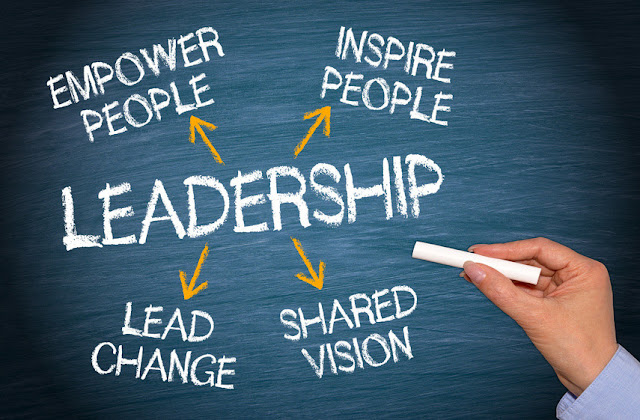 With the origins of COVID still to be determined, no meaningful attempts to slow global warming, and the looming threat of nuclear war, we could all be excused for thinking the planet is going to hell in a handbasket. Combine this with the unrelenting false news and disinformation being spread by social media that polarizes discussion and paralyzes any consensus, and we are left rudderless in our response. What we really need right now are leaders who can heal the divisiveness in the world and bring about real change otherwise we are heading for a nasty end.
Posted by Nelson Quiroga at 3:40 PM