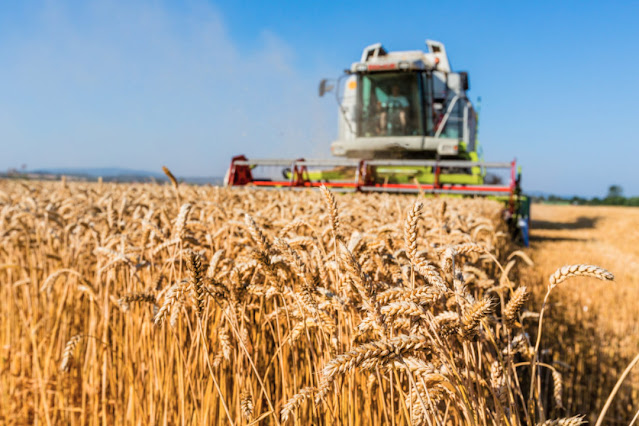 Once again it's that time of year when Canadians celebrate Thanksgiving. Unlike the Americans, whose celebration marks the day of when they started their campaign of Indigenous genocide, ours is a time of giving thanks for a good harvest and celebrating being able to survive for another year. This year the wheat harvest in particular is set to be a record breaker which is good news for the farmers and even better for those in the rest of the world who depend on the harvest for their own diet. 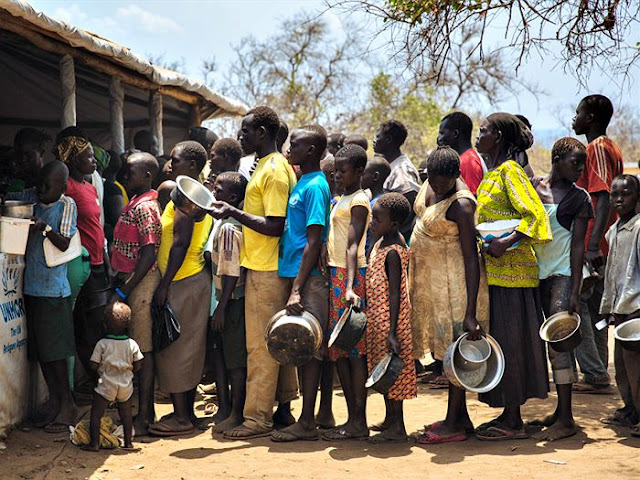 Meanwhile in the Horn of Africa they are experiencing their worst drought and famine in 60 years and between 12-18 million people are facing varying degrees of malnutrition and starvation. Contrast this with people living in North America who have an obesity rate of over 60% and climbing. A lifestyle of junk food, large portions, and too much sugar has brought on an epidemic of diabetes and tooth decay while at the same time ignoring the plight of those with nothing to eat. 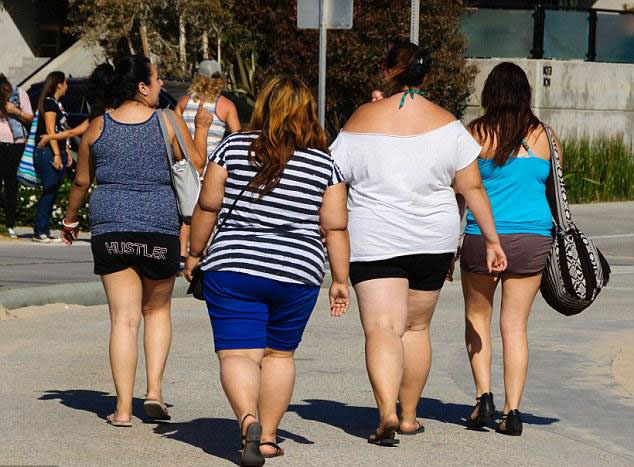 But it's not just food that we have too much of an abundance. We have too much stuff in general; too many clothes, too many things in our home, too many toys, and too many distractions. We've created a consumer culture that's a complicated mixture of competitive consumption, advertising, built-in obsolescence, and influencer trends that have become essential to keeping the economy running. But while consumer spending accounts for 60% of the economy it also accounts for an ever increasing level of household debt that now stands at $1.86 worth of credit for every $1.00 of disposable income. 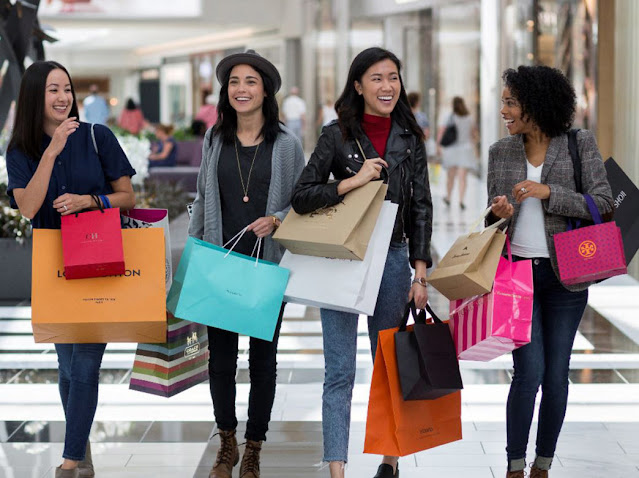 And all this consumption generates a tremendous amount of garbage and packaging waste that ends up in our landfills, or worse, gets sent off to some impoverished country for them to dispose of. In fact, when you talk about waste, few Canadians realize that 58% of all food produced in this country is lost or wasted and yet 4 million Canadians, including 1.4 million children, struggle to access healthy food. The more you look at our lifestyle the more you realize we don't just have a culture of consumption we have a culture of gluttony.

Perhaps we could put up with all this waste if everyone on this planet had a somewhat equal standard of living but the reality is quite different. Global inequality is something people are just starting to get their heads around and when they do there will probably be a revolution. How can we put up with the fact that 10% of the population owns 76% of the wealth and 52% of all the income while the bottom 50% have only 2% of the wealth and 8% of all the income. Even in Canada the top 20% have more than 67% of all the wealth while the bottom 40% have less than 3% of the wealth. 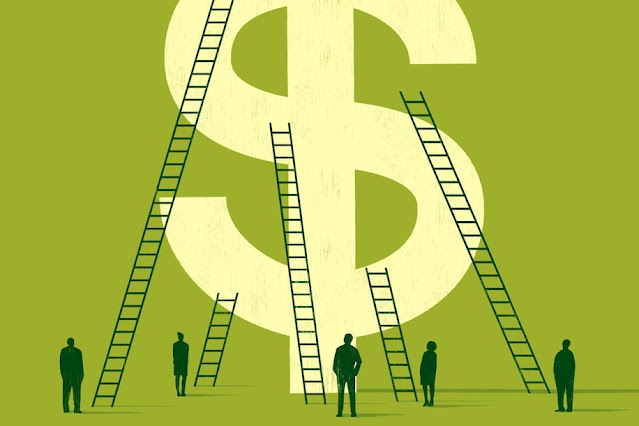 Maybe Thanksgiving should be time of thinking how we can make the world a more equitable place to live by finding ways of sharing the wealth. Wealth taxes for the rich are the most obvious but ideas like a guaranteed income or sharing the profits of natural resources, since they are owned by all, also come to mind. Since the poor are often the least educated, free education could also be offered as a way to lift people out of poverty. There are many possibilities and ideas if our business and government leaders really wanted to solve the problem before it's too late. 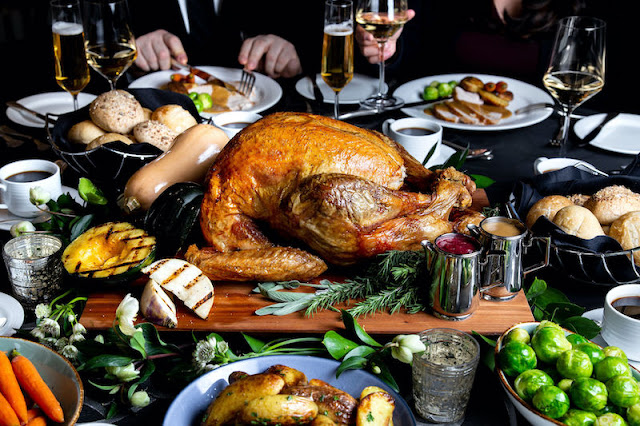 It feels good to share and at this time of year there's nothing more satisfying than sharing a Thanksgiving meal with friends and/or family. Perhaps it's that spirit of sharing that will inspire us to find a way to make the changes necessary so that everyone in the world can give thanks.
Posted by Nelson Quiroga at 5:09 PM