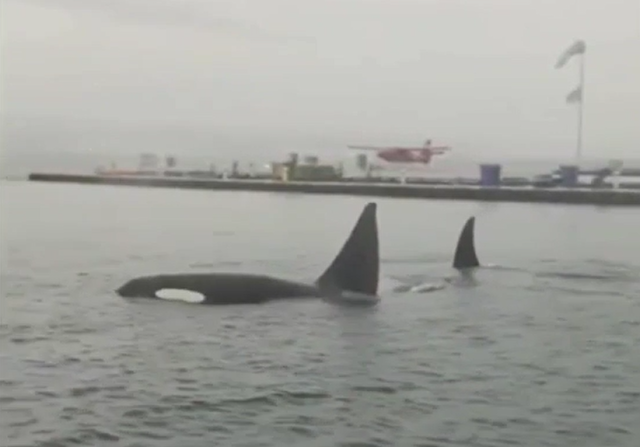 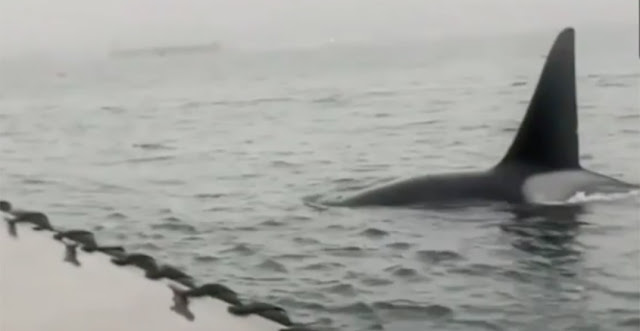 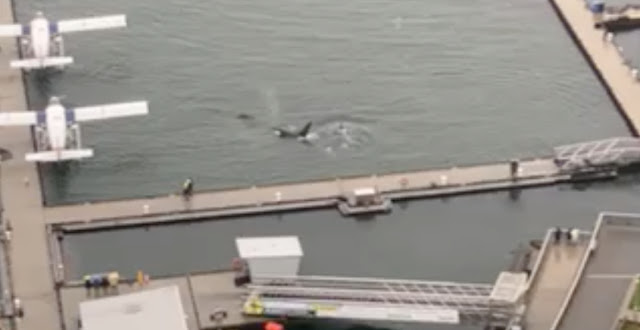 Fishermen and others wrongly suspect an abundance of seals means a shortage of salmon but this is just as false as blaming the wolves for the caribou decline. Nature has a way of regulating predators if there isn't enough for them to eat and, in the case of the seals, if there are too many then it's good news for the transient killer whales whose numbers are also increasing because there is plenty to eat. 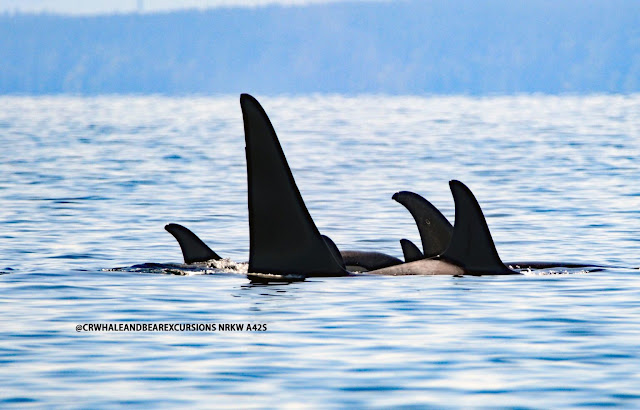 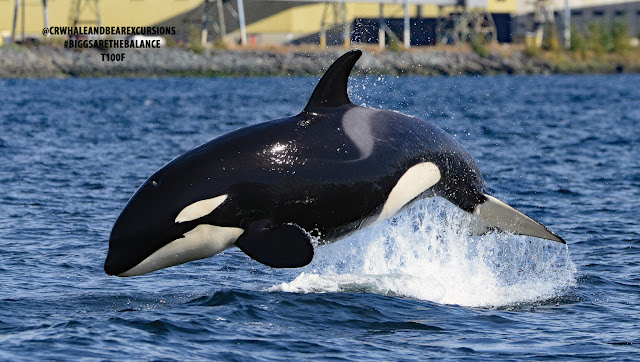 And speaking of killer whales there is also the good news story of Springer the rehabilitated killer whale who was released back into her original pod in 2002 and later gave birth to her first calf in 2013 named Spirit. In 2017 she had her second calf named Storm, and this past summer a very pregnant Springer was photographed being ready to give birth to her 3rd calf. Part of the Northern group of resident killer whales, this group continues to thrive while unfortunately the Southern group is declining due to polluted waters, shipping noise, and a shortage of Chinook salmon, their principal food source. 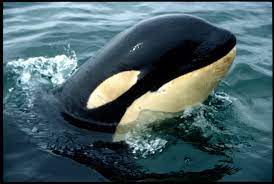 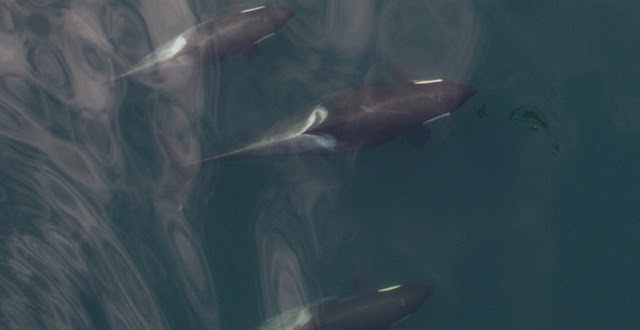 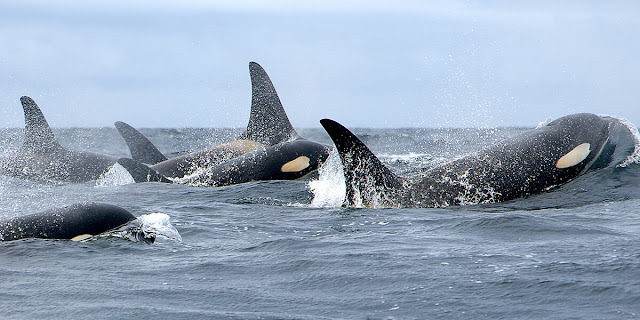 However, to help mitigate these stresses on the Southern resident killer whale population, the government finally brought in some changes to protect the whales from ships and whale watching boats and, most importantly, closed off areas to fishing that are critical for the whales as they follow the salmon that are returning from the open ocean to spawn. Hopefully, these strategies will lead to some improvements for the whales as well as bring about greater awareness of the serious nature of their precarious condition. 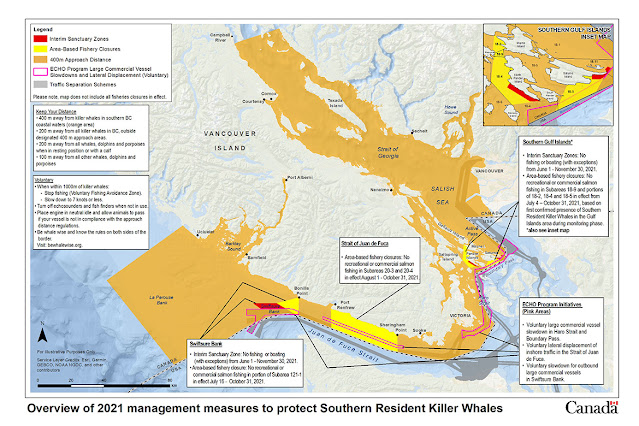 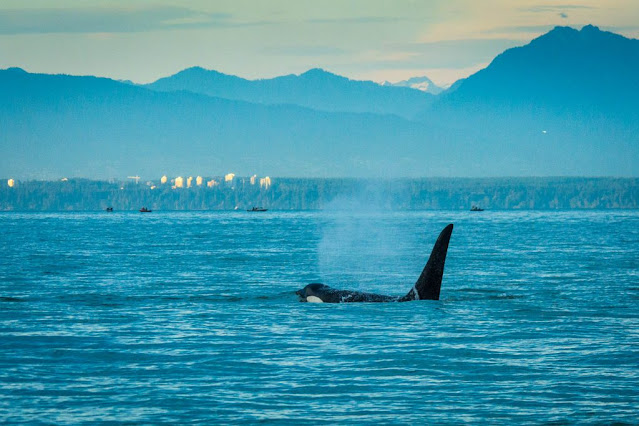 And while we are still on the topic of whales there were also two humpback whales that were spotted in late September next to the ferry dock in Horseshoe Bay. From near extinction in the 1960's, when a ban on whale hunting was put in place and until 1997, when the first humpback was spotted in our waters there are now approximately 500 humpback whales making the Salish Sea their summer vacation place every year before returning to Mexico and Hawaii to mate and give birth. Another sign of things improving in the ocean environment. 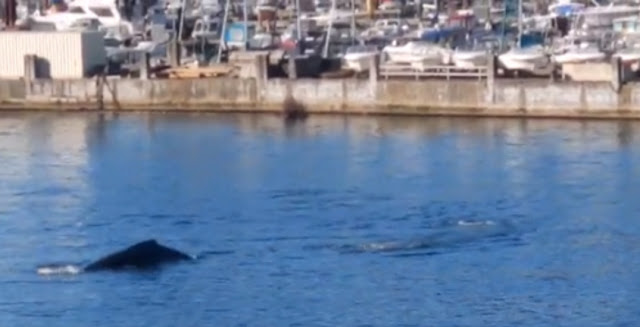 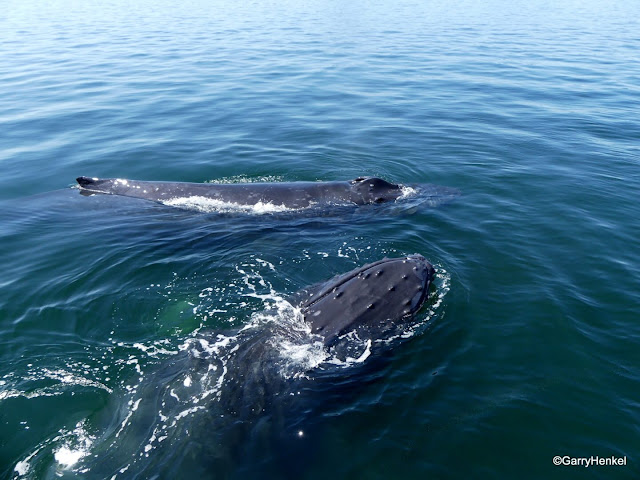 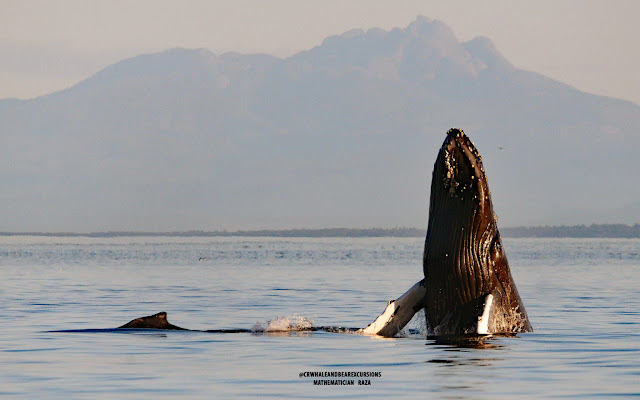 And finally, the combination of COVID closures in community swimming pools and the unusually warmer summer weather led many Vancouverites to the open waters of English Bay for the first time to go swimming outdoors and meet the seals. A whole new group of swimmers started meeting regularly at Jericho Beach, Second Beach, English Bay and Bikini Beach to go for their morning dip and many more could be seen swimming throughout the day. It was wonderful to see people experiencing the simple pleasures of the ocean which in turn helps develop and foster a greater appreciation of the importance it plays in each of our lives. While it's hard to find positive events amongst all the depressing news, sometimes you just need to stop worrying and be happy. 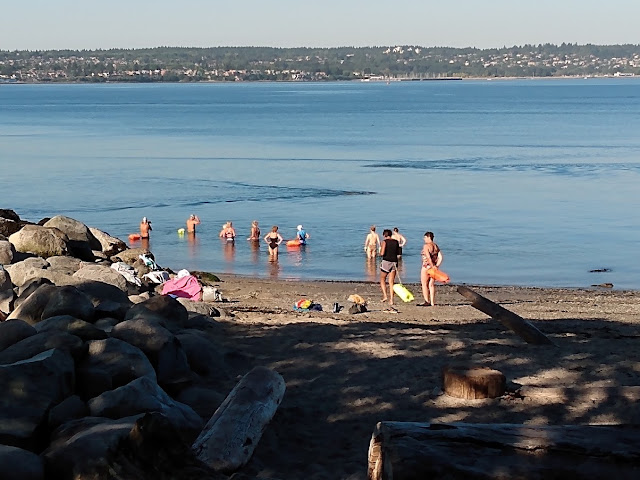 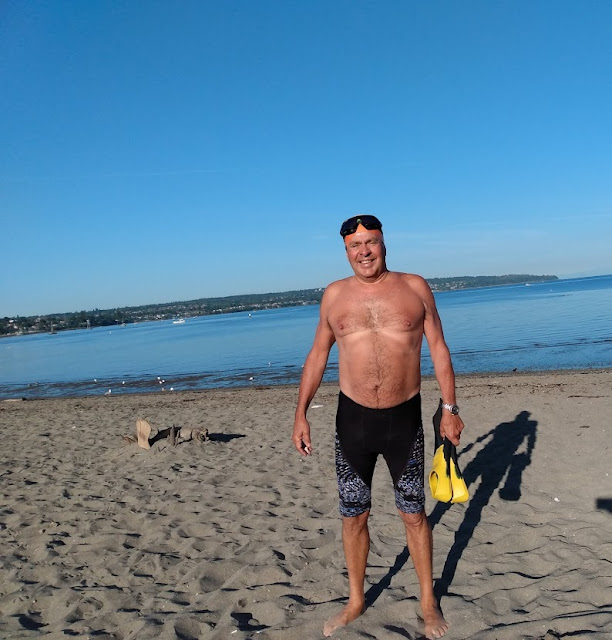 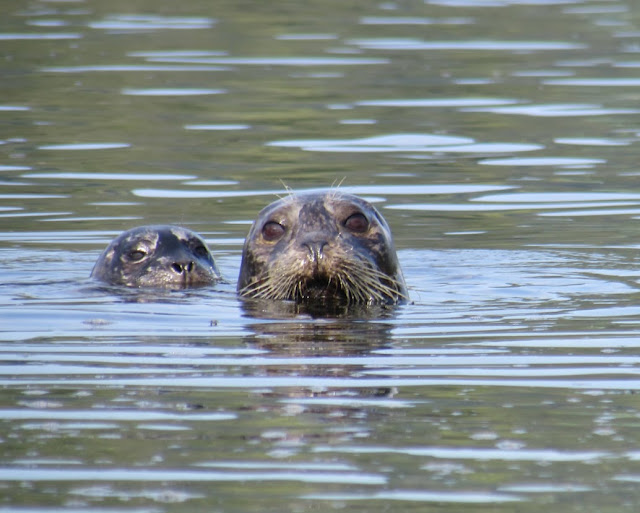 Harbour seals photo by Junie Quiroga
Posted by Nelson Quiroga at 9:44 AM 1 comment: