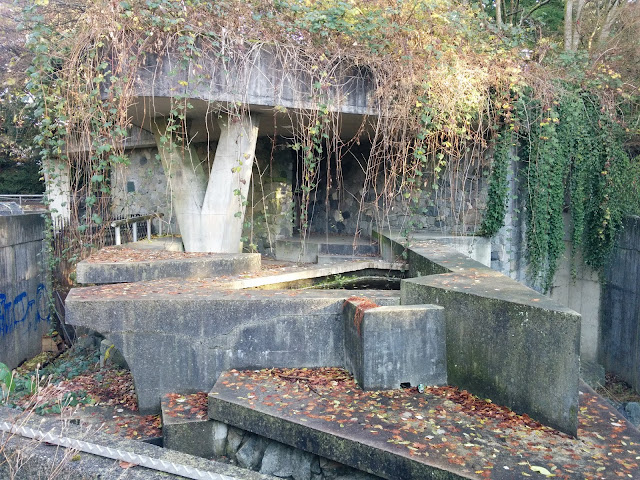 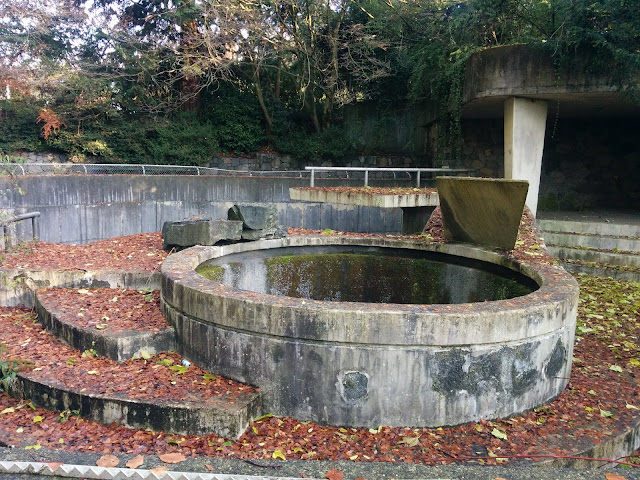 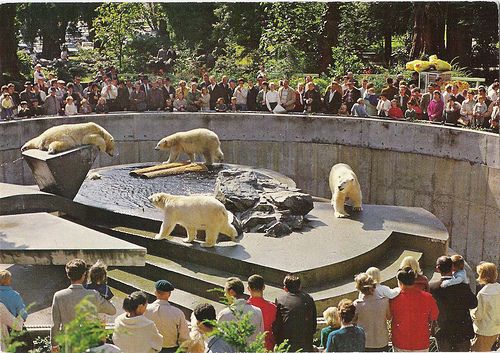 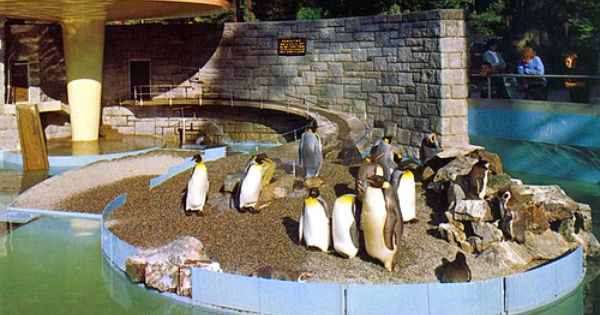 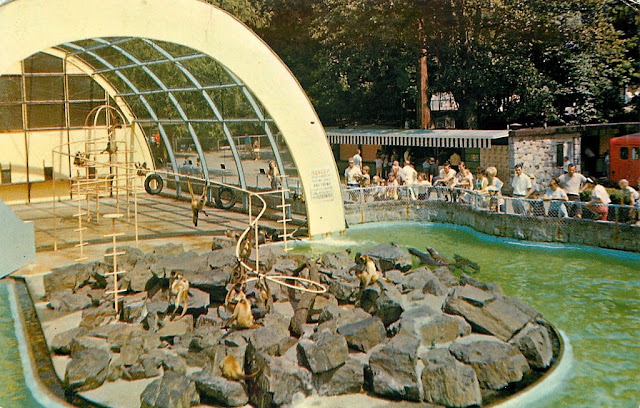 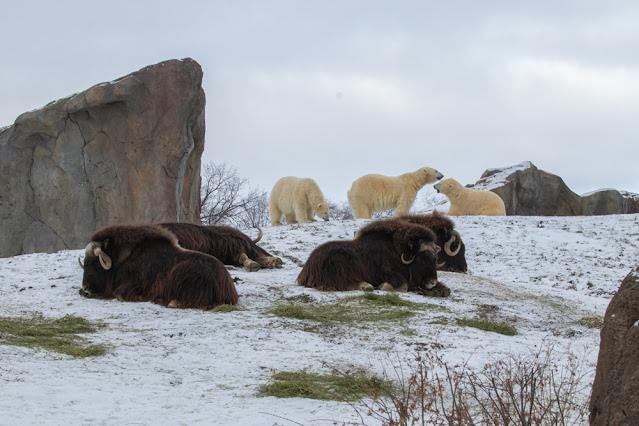 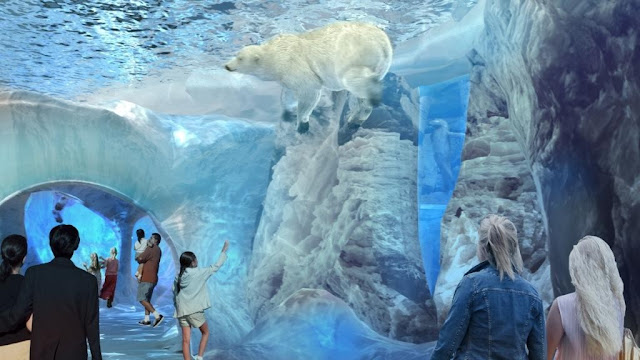 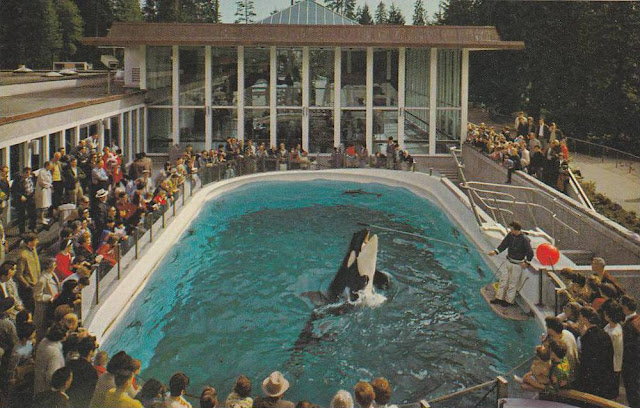 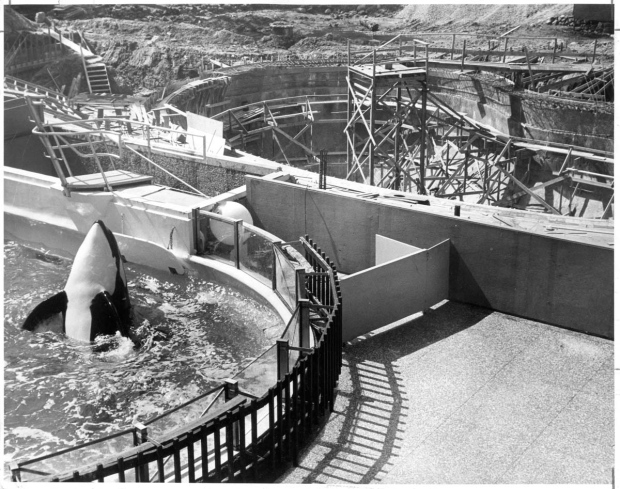 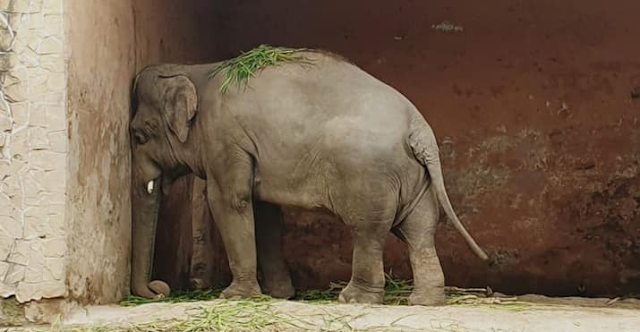 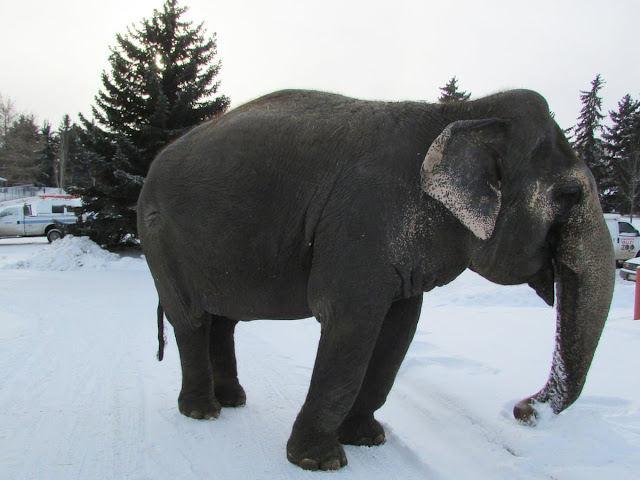 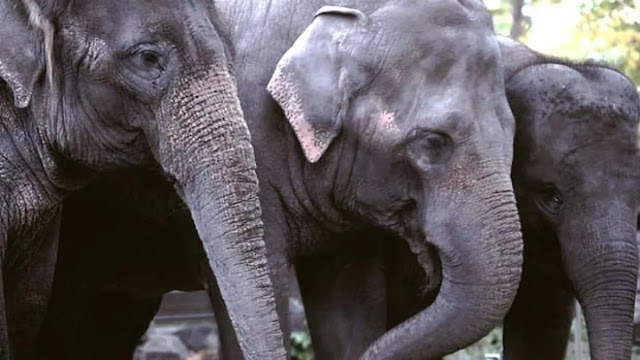 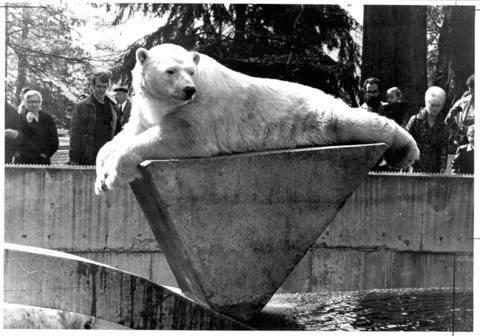 While creatures like Tuk and Skana may have brought joy to thousands and, in the process, created the awareness that has led to various preservation efforts or their respective species, it came at the cost of their freedom. When most female killer whales live for 50+ years Skana died at the age of 18 without having any offspring. Tuk lived to 37 when most polar bears live for only 25 years but his life was sad, lonely, and pitiful. Now it's just his ghost that prowls around the deserted enclosure.
Posted by Nelson Quiroga at 3:53 PM 1 comment: