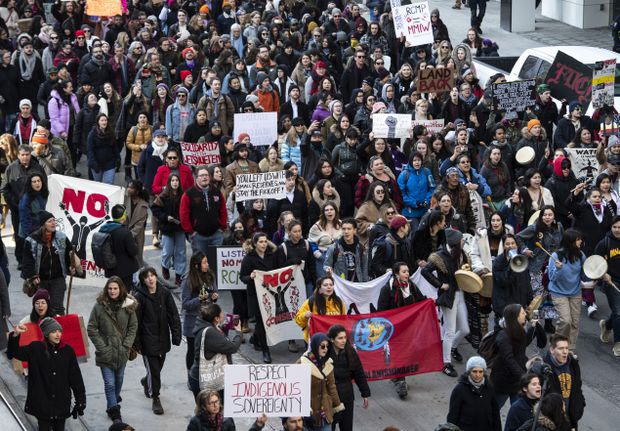 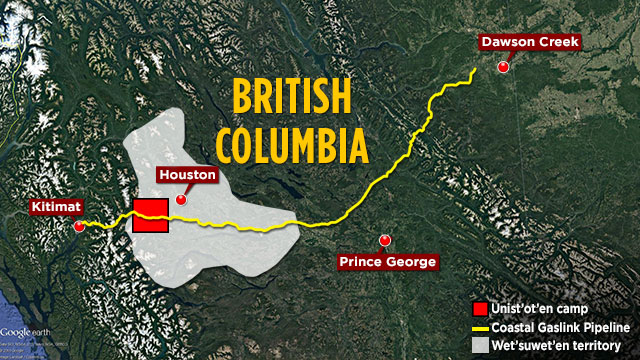 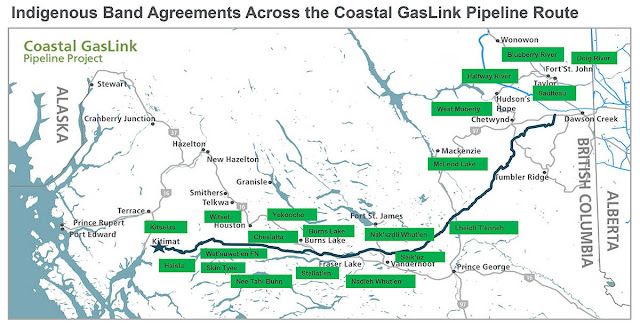 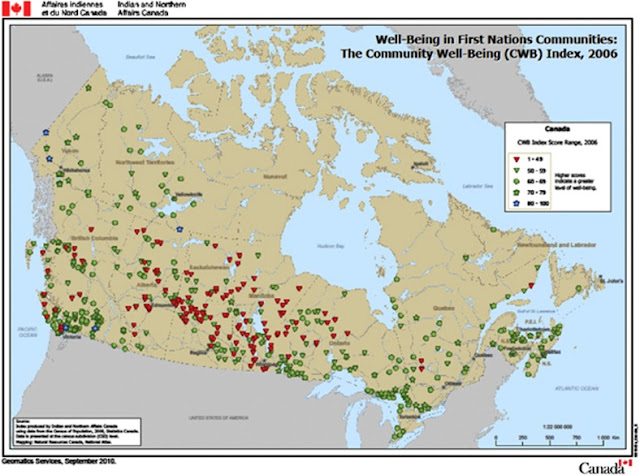 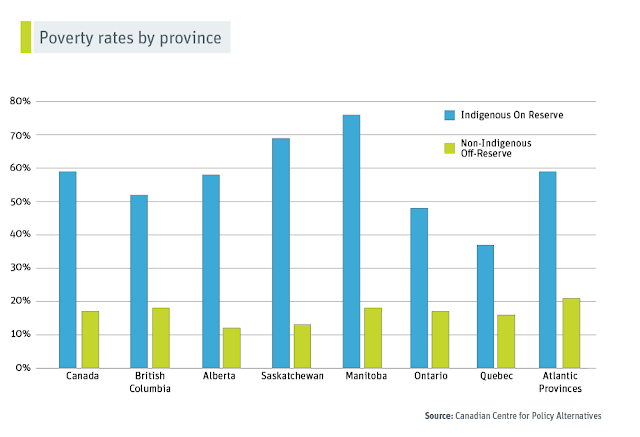 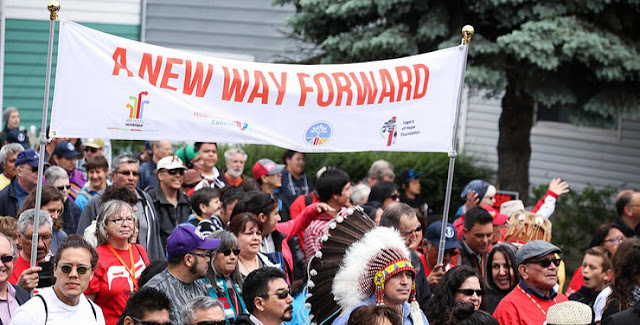 Posted by Nelson Quiroga at 8:56 AM 3 comments: