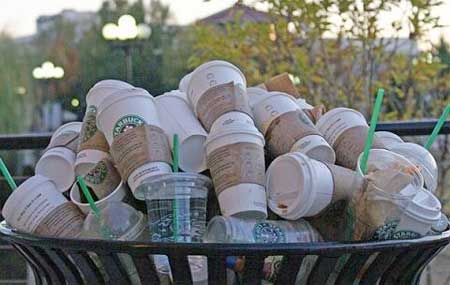 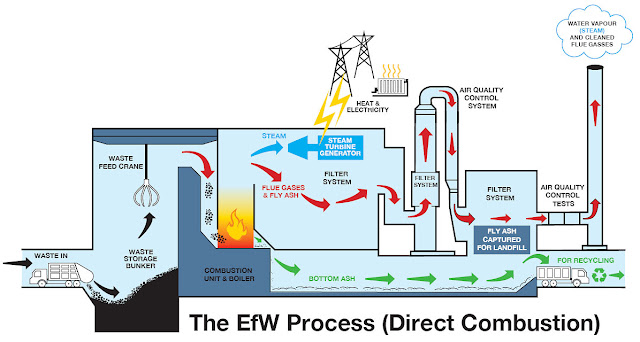 Fortunately Burnaby, New Westminster, and the North Shore think differently and every year 285,000 tons of municipal waste is converted into 170,000 MWh of electricity (enough to power 16,000 homes) and 9,000 tons of recycled metal is also recovered. Still, this is only 25% of metro Vancouver's waste and, if we had more of these plants throughout the Province, we could make up for a significant amount of hydro electricity. It's time to stop throwing our plastic and other trash into landfills and burn it instead, it's a lot better for the environment and the whales.
Posted by Nelson Quiroga at 3:21 PM