Following a recent trip up North there were two things in particular that really struck me; the vastness of the boreal forest that makes up 55% of Canada's land mass, and how much of it was actually made up of water.  Everywhere you looked there were lakes of varying size and, set up in the middle of nearly every one was a beaver lodge. With all that water on display it was easy to see how Canada can lay claim to 20% of the world's fresh water.

What I didn't realize, is there's a huge difference between non-renewable water that's in lakes, underground aquifers and glaciers, and what is actually considered renewable. Renewable water is water that generally operates on an annual cycle where it falls from the atmosphere as precipitation, runs off the land surface in rivers and streams that eventually reach the ocean, and is then evaporated by solar energy and returned to the atmosphere to fall again as precipitation. When viewed in this way our supply of the world's renewable water is only at 7%.

Water conservation isn't something we think about until of course we are threatened with a shortage. Beavers on the other hand worry about this all the time and do everything in their power to stop water from running off to the ocean. Their whole purpose in life is to conserve any moving water into little lakes and they sure do a good job if they are left alone to do their job. 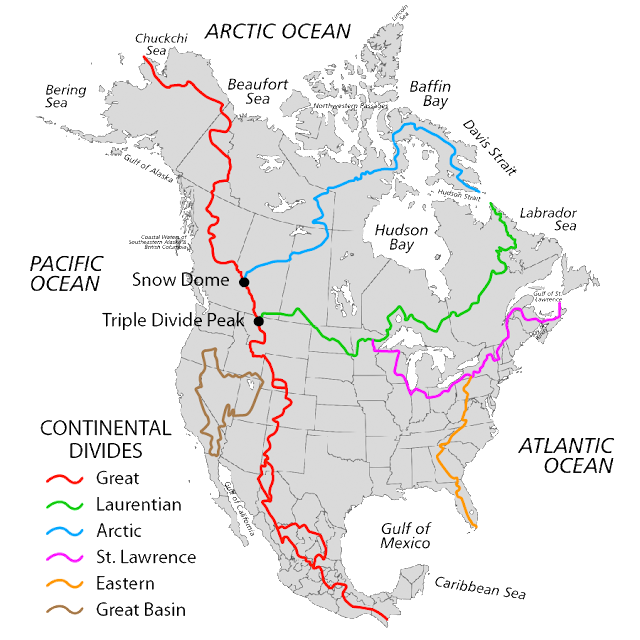 Thanks to the various continental divides that ensure all water flows downhill, more than half of our renewable water flows into the Arctic Ocean and Hudson's Bay, reducing even further the amount of water available to the rest of the country where most folks live. But, just because the water is renewable doesn't mean it's drinkable. "Water, water everywhere but not a drop to drink" said the Ancient Mariner in Samuel Taylor Coleridge's epic poem that could just as easily apply to much of Canada where, to our great shame, one in five First Nations people who do live up North lack access to clean, safe, and sustainable drinking water.

While poorly designed and/or maintained water treatment plants are the main problem for these communities it isn't much of a concern to the beavers whose little ponds seem to meet all of their requirements and those of some waterfowl and moose as well. I don't suppose they would object to a few more pool toys, satellite TV, and a decently stocked wet bar but, as the song goes, "you can't always get what you want". Keeping safe from wolves and bears is more important. 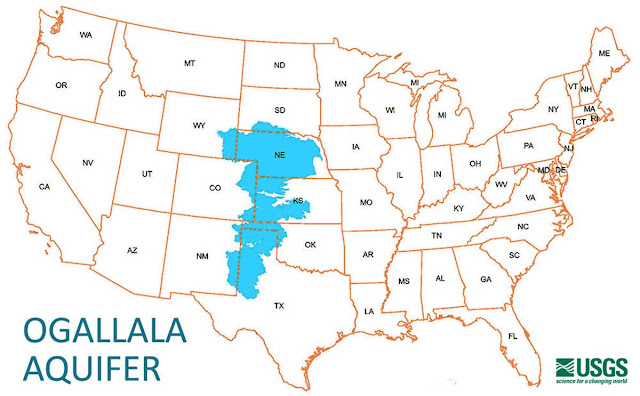 Non-renewable water can take up to millions of years to accumulate and, over using it, could mean ages again before it ever refills. This is the current situation with the Ogallala aquifer in the U.S. midwest, one of the world's largest, which is rapidly being drained for drinking water and by irrigation for the farming industry. In Canada our non-renewable water could also start to disappear with our glaciers melting as a result of global warming or if we started to drain our lakes by exporting water to the U.S. which has been proposed numerous times over the years.

Beavers certainly aren't going to part with their water no matter how much Coca Cola or Nestle have to offer but they do wonder why we are so eager to pay for bottled water in the first place. The warmer this planet gets the more important our water will become and maybe before we let it all run off into the ocean we might want to think about things like collecting rainwater in cisterns, changing our attitude towards having a green lawn, or dam it as the beavers would say. Come rain or come shine we need to be paying more attention to our water no matter how much we think we have.
Posted by Nelson Quiroga at 5:46 PM