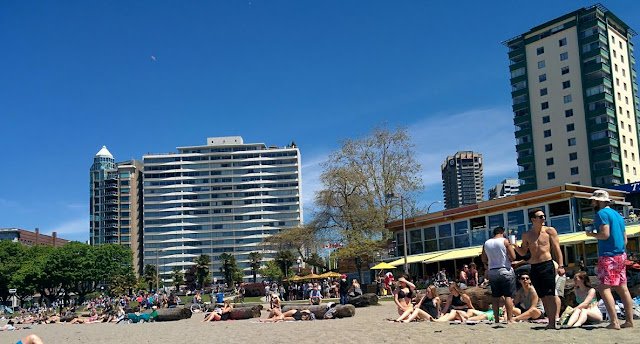 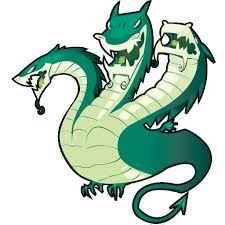 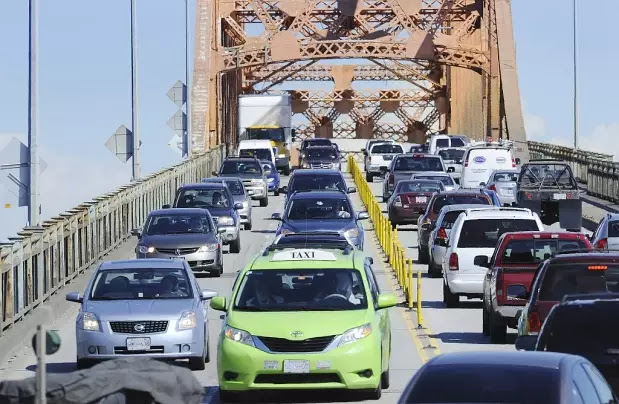 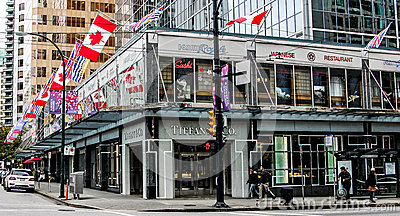 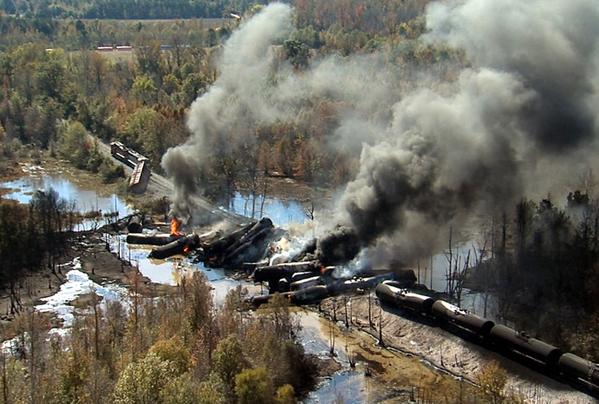 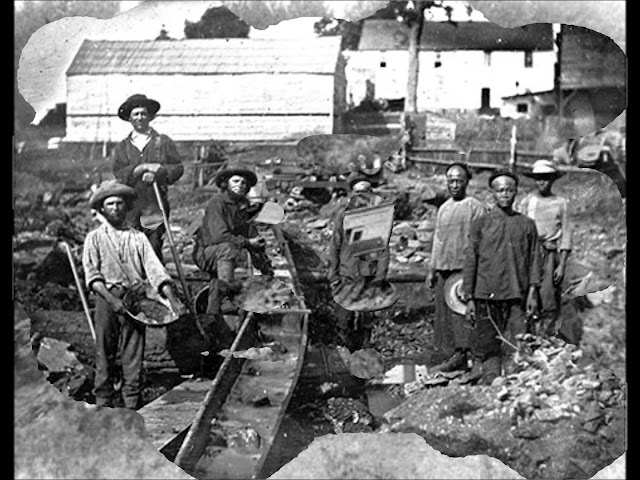 Posted by Nelson Quiroga at 2:46 PM