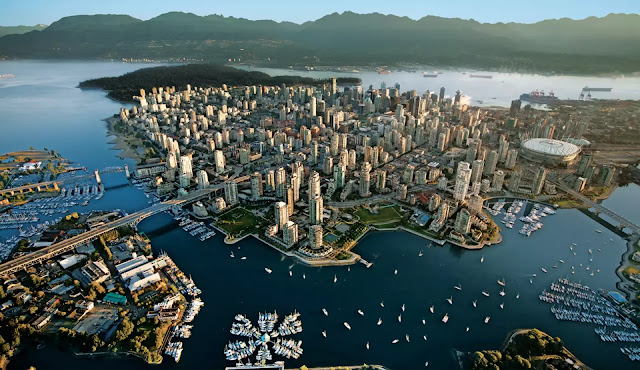 Most city skylines are defined by some sort of iconic building; the CN tower for Toronto, the Empire State Building for New York, the Sydney Opera House, or the Oriental Pearl Radio & TV tower in Shanghai but for Vancouver that signature building has yet to appear amongst the high rise forest in the downtown peninsula. 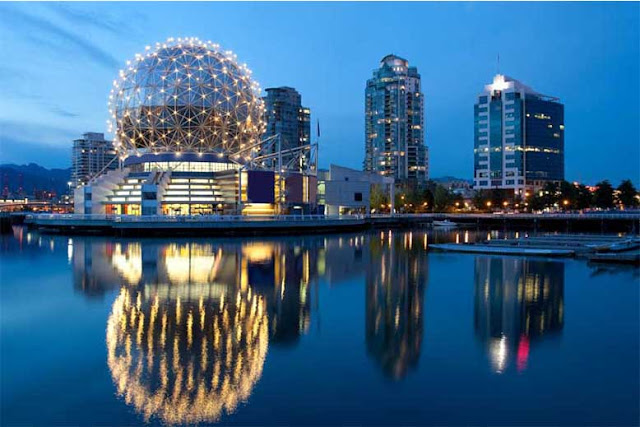 Some cities like Shanghai, Hong Kong, New York, and Chicago have so many interesting buildings it's hard to know where to begin. There can also be a monument like the Eiffel Tower for Paris, the Statue of Liberty for New York, Christ the Redeemer in Rio, or Big Ben in London that defines a city. 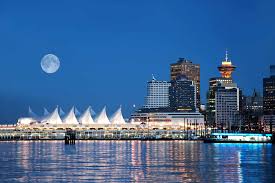 It could even be something as practical as a bridge like the Golden Gate in San Francisco, the Brooklyn bridge in New York or London's Tower bridge. 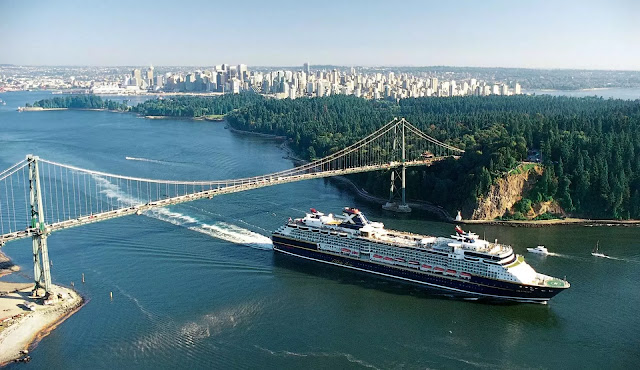 Nearby ruins and/or ancient buildings are often what defines a city like the Parthenon in Athens, the Colosseum in Rome, the Forbidden City in Bejing, the Giza Pyramids of Cairo, or the Aztec Pyramids of the Sun & Moon in Teotihuacan/Mexico City. There's also those that ended up a little further away like the Taj Mahal in Agra, the Mayan pyramid of Chichen Itza, the Inca ruins of Machu Pichu, and the Great Wall of China.

There are also all the religious monuments such as Ankgor Wat, the  St Peter's Basillica in Rome/Vatican, Mecca, Stonehenge, or St Basil's Cathedral in Moscow, 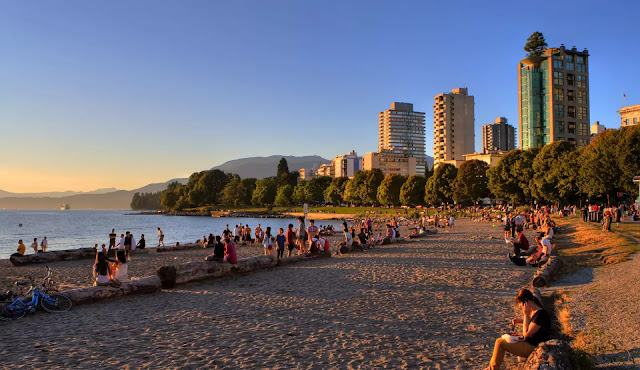 But none of these cities has the natural backdrop that makes Vancouver so unique. Rio and Hong Kong may have their forested hills and magnificent beaches but neither they or any other city has the snowy mountains on their doorstep in addition to the ocean that allows for residents to ski in the morning and sail or swim in the afternoon. It's what makes Vancouver unique and simply the most beautiful city on earth.