Living in downtown Vancouver with its close proximity to the ocean and some of the most magnificent cruising grounds in the world, I feel extremely privileged to own a boat, our modest 28 foot Crown Jewel, and be able to spend time exploring the waterways of our coastline. While the cost of moorage, insurance, and maintenance can certainly be cause for grumbling, not to mention the fuel bills, it all seems to disappear once I drop the hook somewhere, fire up the BBQ and pour myself a drink.  It's hard to find anything else that can match the pleasure of being on the water.

Obviously I'm not the only one who feels that way, and the various marinas of the lower mainland are filled with motorboats and sailboats (stink pots and rag hangers as they affectionately class themselves) of various styles, but most of them under 50 feet/17 metres in length.  Though technically speaking these boats can be called yachts (a word that comes with connotations of luxury) for the most part these boats are more like floating cabins with each owner working hard to keep them as comfortable as their budget permits.  The word "yacht" defines any recreational boat over 24 feet/8 metres in length, a mega yacht as being over 98 feet/30 metres, and a super yacht as being over 164 feet/50 metres.  If super yacht isn't big enough there is a new term, giga yacht which refers to boats over 220 feet/67 metres in length.

At 150 feet in length, Jimmy Pattison's Nova Spirit was for a long time the biggest boat in the Vancouver harbour.  As befits our famous, self-made, local billionaire, the luxurious interior demonstrates the world of difference between the merely fortunate and the truly rich.  Even so, this boat only makes it to the mega yacht category.

Our beautiful cruising grounds attract boaters from around the world and this past summer the 135 foot Komokwa and the 163 foot Casino Royale were in town and moored close to Jimmy's yacht providing a little competition and giving something for all the gawkers around Coal Harbour to stare at. But it was over on Lonsdale Quay where the super yachts the 180 foot Galileo and 199 foot Meduse were in town, that really upped the ante.  One can only imagine the luxurious amenities and other creature comforts these yachts offer.


What makes Meduse so special, apart from the helicopter pad and built in recording studio amongst other amenities, is the fact this super yacht belongs to Paul Allen, co-founder of Microsoft, and that it's the smallest of his 3 yachts.  The other two, the 303 foot Tatoosh and 416 foot Octopus have also visited Vancouver in the past.  At one time Octopus was listed as the largest yacht in the world, it's now #12, and it comes with a swimming pool, 2 helicopters, recording studio, 7 other boats, a 10 man submarine and accommodations for 26 guests within its 41 suites.  The other rooms are for the 57 crew members.  Presumably this is now enough boat for Mr. Allen so the Meduse is up for sale for $55 million and Tatoosh #35 for $163 million if you are interested.

The largest permanently moored boat in Vancouver now belongs to Dennis Washington, owner, amongst other things, of Seaspan.  His latest boat Attessa IV is a stunning 330 foot super/giga yacht that is # 27 on the list of the biggest yachts in the world.  Over a 3 1/2 year period Washington spent millions refitting a boat originally called Evergreen and turning it into a masterpiece of design.  Good thing he had his own shipyard and staff to do the work.  For more pictures of the interior check out the link below.
http://www.boatinternational.com/yacht-features/attessa-iv-the-masterful-rebuild-that-produced-a-superyacht-masterpiece/

Another notable super yacht that came to Vancouver a few years ago was Le Grand Bleu a boat once owned by John McCaw and then sold to the Russian billionaire Roman Abramovich who then had it refitted as well.  But at # 21 of the world's largest yachts this 370 footer clearly wasn't good enough and so Mr. Abramovich has now taken possession of the largest private yacht in the world, the Eclipse.  At 538 feet in length it is the largest and most expensive boat ever built and comes with a submarine, 2 swimming pools, 3 helicopters and room for 36 guests and 70 crew members. Not sure if it will ever come to Vancouver but you never know.

To even make the top 100 you need a boat that starts at 247 feet/75 metres and the price to build them averages $500,000.00 per foot.  Annual maintenance is usually around 10% of the purchase price, and then there is the fuel they burn.  Of course if you have to worry about fuel costs then a giga yacht isn't really  for you.  While these dreamboats are truly something else I'm glad I can still get around in my baby yacht.
Posted by Nelson Quiroga at 4:34 PM No comments: 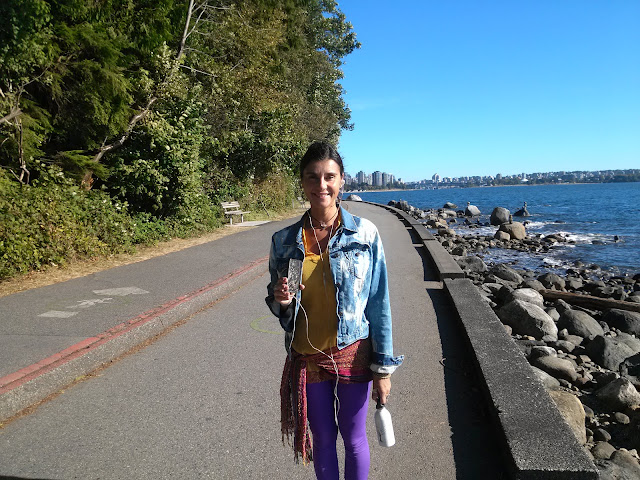 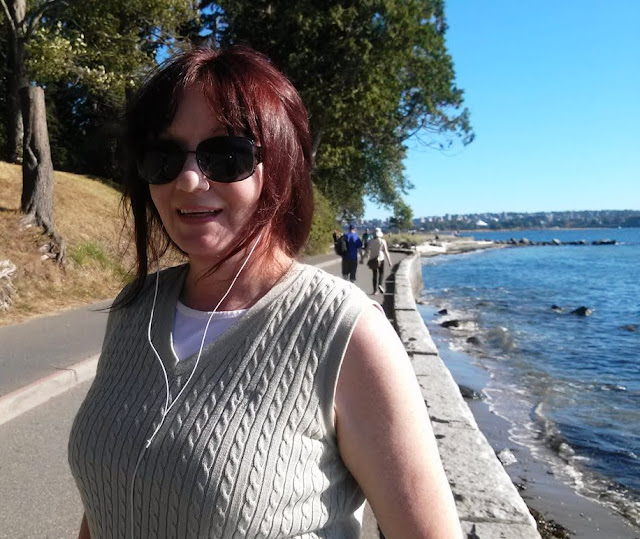 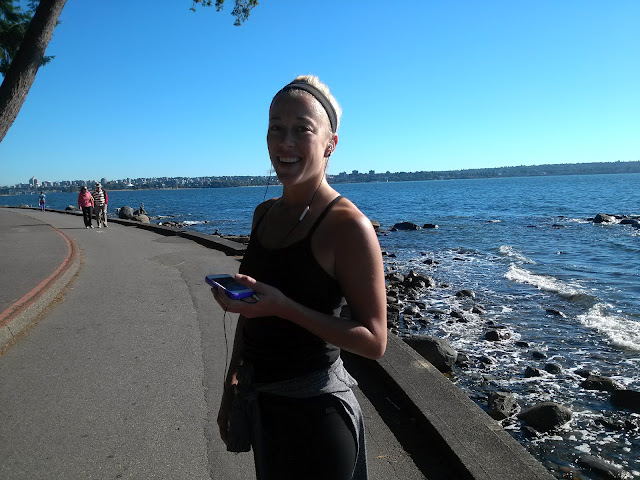 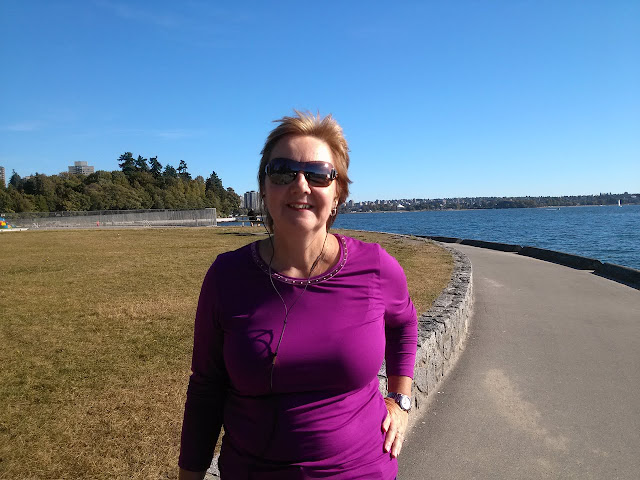 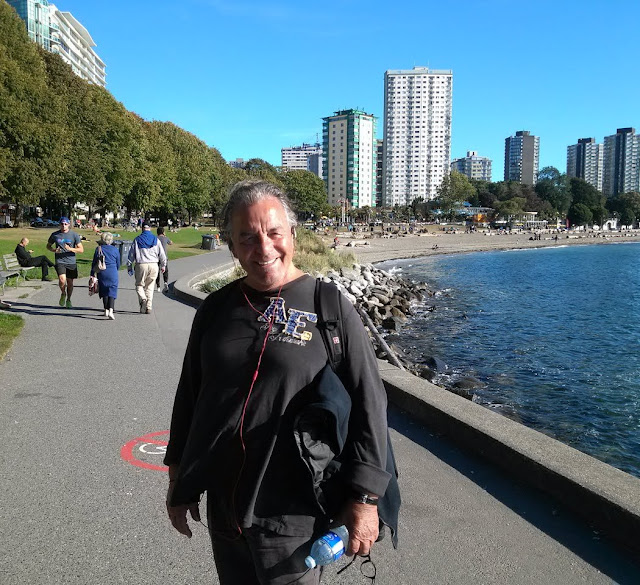 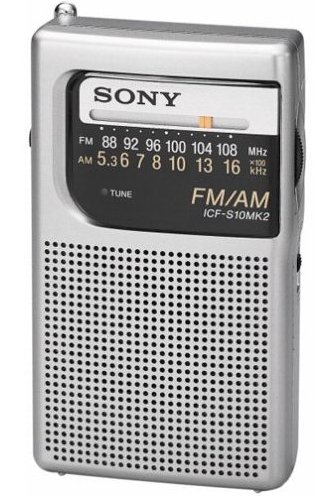