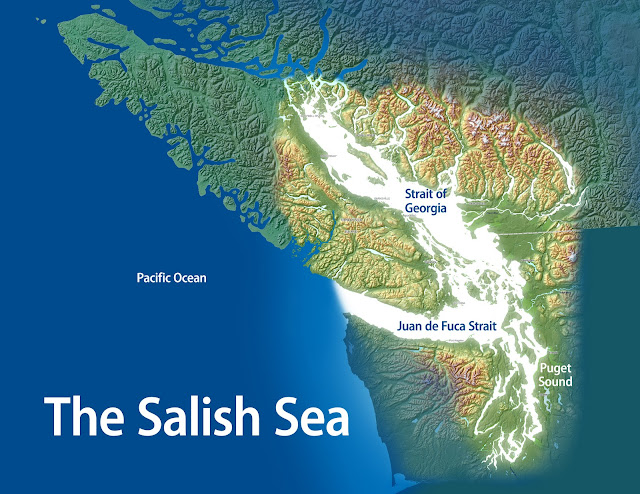 
For extreme wind and water sports nothing beats the crazy kite boarding/surfers of English Bay and Squamish who come out in droves when the wind is howling and the waves are pounding the beach. Dressed in wetsuits and strapped into a harness that allows them to hang on to their kite while standing on a board, they use the wind to jump the waves and zoom around the bay at amazing speed.  Blowing in the wind was never so easy.
Posted by Nelson Quiroga at 9:46 PM